Regardless of the breathless headlines in our local paper, it’s not all roses in the million dollar market.
Million-dollar sales are routinely only ten percent of our market but nearly 30 percent of the 1005 listings offered on July 1 were million dollar-plus properties.
Out of 273 properties listed for over $1 million on July 1 of this year, 100 were listed in the previous 60 days.

37 percent more new high dollar listings suddenly appeared in only two months.
It looks like the affluent are bailing and middle class folks are buying. 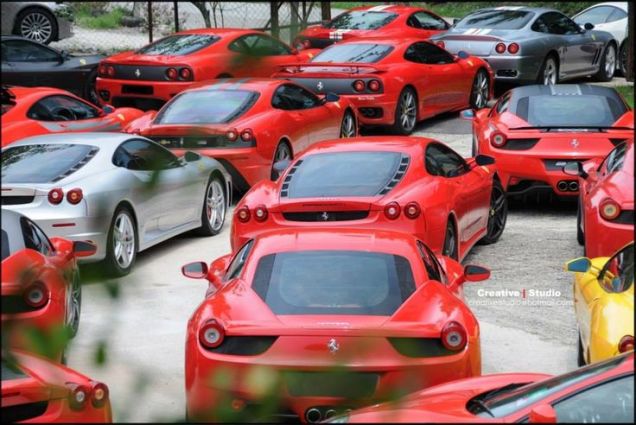 Are the rich heading for the exits?

In 2015 a total of 212 properties sold for $1 million or more out of a total 2184 sales in Summit County.  That’s less than ten percent of the market.
Million dollar plus properties took an average of 338 days to sell in a market where the average was 173 days for residential properties.
In 2015 there were 129 sales of million-dollar properties in the second half of the year, so with 273 such properties on the market, the Ferraris may be backed up for a while on the exit lane.
The rest of us in the Toyotas and Chevys will just motor on.